The Wm. Morrison Supermarkets PLC pension scheme trustees said Tuesday that an offer for the U.K. grocer would materially weaken the existing sponsor covenant supporting the pension schemes unless extra support is provided.

The trustees said that the Morrisons Retirement Saver Plan and the Safeway Pension Scheme are both in surplus and benefit from freehold properties held within a funding partnership structure, but dont have enough resources to secure or buy out scheme benefits with an insurance company.

The schemes are therefore currently dependent upon the Morrison group companies contributing into the schemes to support member benefits, known as the sponsor covenant.

The trustees said they are therefore focused on agreeing on extra security to provide covenant support for the schemes and have been in talks with the Fortress consortium since early July. However, the trustees said they havent progressed talks with Clayton, Dubilier & Rice, LLP although have had an introductory meeting with them.

We hope agreement can be reached as soon as possible on an additional security package that provides protection for members benefits, said Steve Southern, Chair of Trustees for the Morrisons Retirement Saver Plan and the Safeway Pension Scheme.

On Friday, Morrisons agreed to a takeover from Clayton Dubilier & Rice LLC that values it at seven billion pounds ($9.6 billion) and withdrew its recommendation of a previous bid from a consortium led by SoftBank Group Corp.s Fortress Investment Group LLC.

The U.K. grocer and U.S. private-equity firm CD&R said late Thursday that they reached an agreement on the terms of a cash offer for 285 pence a share. This compares with the latest offer from the Fortress-led consortium of 272 pence a share, and also represents a 2.1% premium to Morrisonss Thursday closing price of 279.20 pence.

In response, Fortress said it was considering its options in respect of its own offer. A further announcement will be made in due course, Fortress added.

Write to Ian Walker at ian.walker@wsj.com 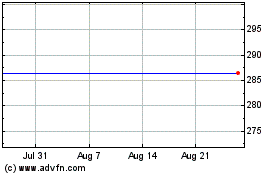 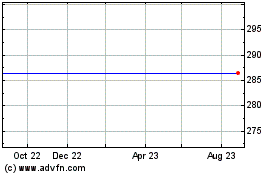